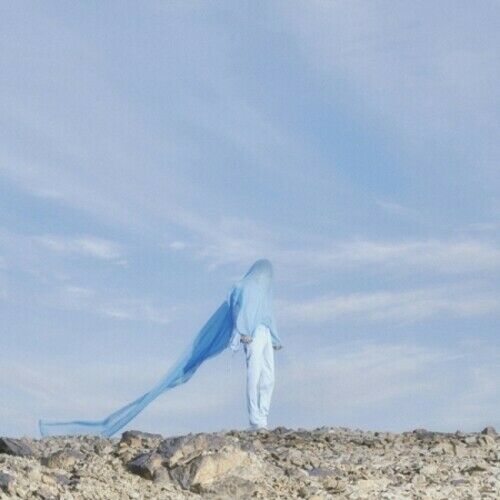 “NC DO NOT Dance Again” is a cover version of The Who’s classic song titled “My Cherie Life”. Though it sounds like a decent tune to me, I can not say that it fits this story. In my opinion, the lyrics of this song are written by an insecure person, who fears his or her relationship might end. The person writing the lyrics should’ve seen his or her reflection in the mirror and realized that things aren’t so good, after all. Someone who would write lyrics like, “My Cherie life” should’ve seen the signs of an abusive relationship and not encouraged that love to survive.

I’m not saying that The Who didn’t cover another great song on their album” Tommy” called “I’m A Believer”. Though the lyrics may seem similar, I can’t say that they are on par with “NC DON’T DRY”. Maybe this is because the first song is about forgiving a lover who has strayed, while the second one is mostly about the importance of faith. One of the lines from” Guilty as charged” sums up everything that I’ve said so far.

Now the question remains… were these lyrics written by a fan just to make it good to the critics or did these lyrics were intended for real life? Now that we got that out of the way, why did the singer write these words? I can say that most people who write sad and depressive lyrics don’t realize what the intentions are behind them. Sure, they may know the words “Never going to dance again” but what about the meaning behind it?

And now you are saying “Well, maybe I will someday.” Well, I would hope so. But the sad truth is, there isn’t another artist on the planet that knows how to write sad goodbyes like David Gray. There isn’t another artist that understands what a good lyric is, and how to convey it to the audience. So I’m just going to leave this here, and never Mend your broken heart. Cause I don’t care if you ever really get to see me again…